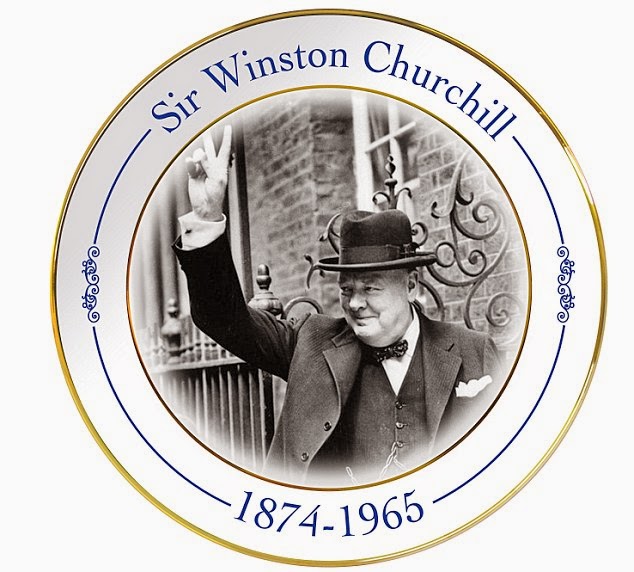 I want to join those today who have Winston Churchill in our thoughts and prayers on the 50th anniversary of his death. Winston's life and times are celebrated in my new book WHEN LIONS ROAR: The Churchills and the Kennedys." Whatever his flaws -- and I have a few new ones in my book, especially the liquor deal with Joe Kennedy -- Churchill's overall greatness endures. He speaks to human freedom, the power of the written word, and our need to resist tyranny in any form. There is no more apt message for today. 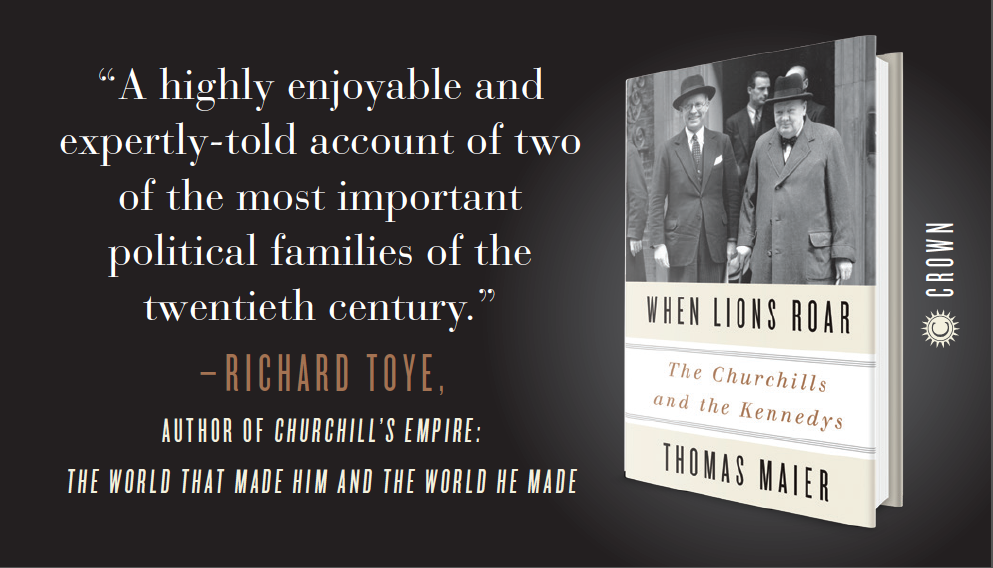 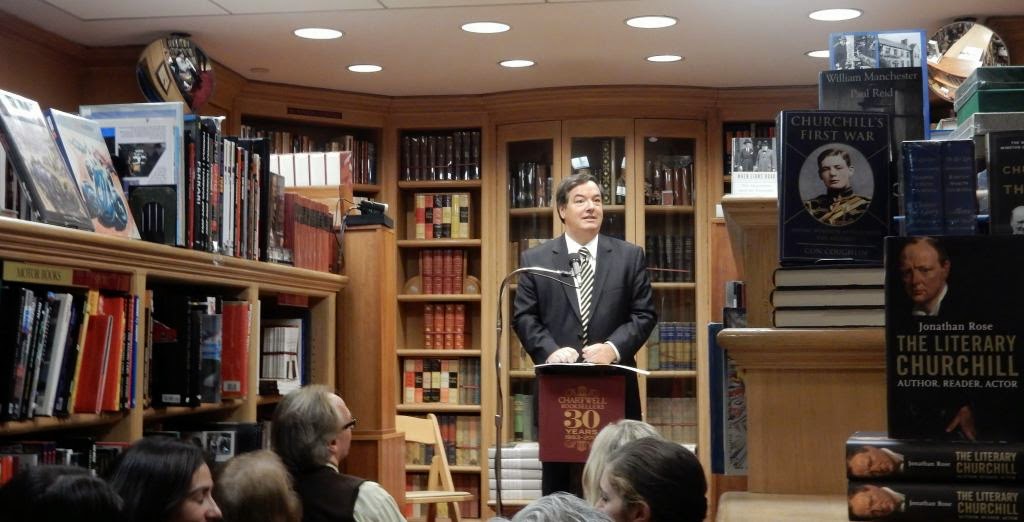 Thomas Maier speaks about Winston Churchill, his family and the Kennedys at Chartwell Booksellers in NYC 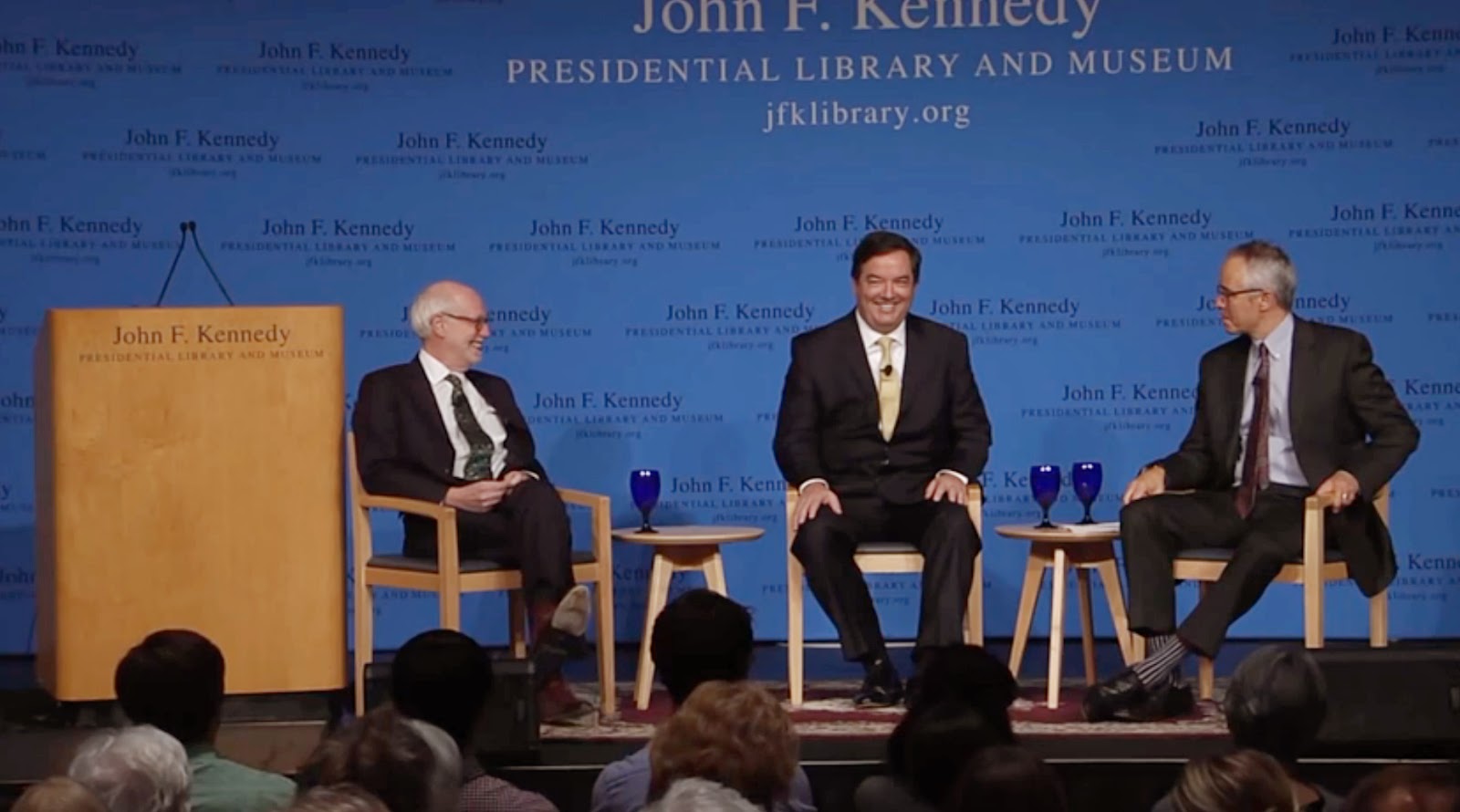 At JFK Presidential Library, Thomas Maier speaks about Churchills and Kennedy -- especially impact of Winston Churchill on JFK -- in program devoted to WHEN LIONS ROAR: The Churchills and the Kennedys.
- January 24, 2015 Links to this post 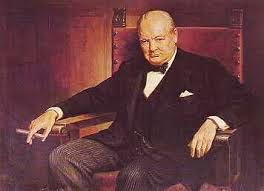 Today marks the 50th anniversary of the death of Winston Churchill, one of the most extraordinary figures of the 20th Century. Here is an excerpt remembering him from my new book "WHEN LIONS ROAR: The Churchills and the Kennedys."

At age sixty-five, Winston Churchill rode to Buckingham Palace with his wife, Clementine, in a moment of great personal triumph and solemnity. All the decades of sacrifice and dedication—especially in recent years, when he felt his pleas to save the British Empire had gone unheeded—had culminated in this moment. “I felt as if I were walking with destiny,” he remembered, “and that all my past life had been but a preparation for this hour and for this trial.”
The Churchill family understood how much this honor meant to Winston. Away on military training, Randolph called his father immediately when he heard news of the German offensive and inquired about his father’s chances of becoming prime minister. “Oh, I don’t know about that,” Winston told his son. “Nothing matters now except beating the enemy.” But when the formal announcement of Churchill’s selection was made, his extended family rejoiced, including Randolph’s wife, Pamela, who was living with her in-laws. “I am so delighted over our new Prime Minister,” she wrote to Winston. “And I feel that now England will be put into full motion, & that Hitlerism will be crushed forever.” 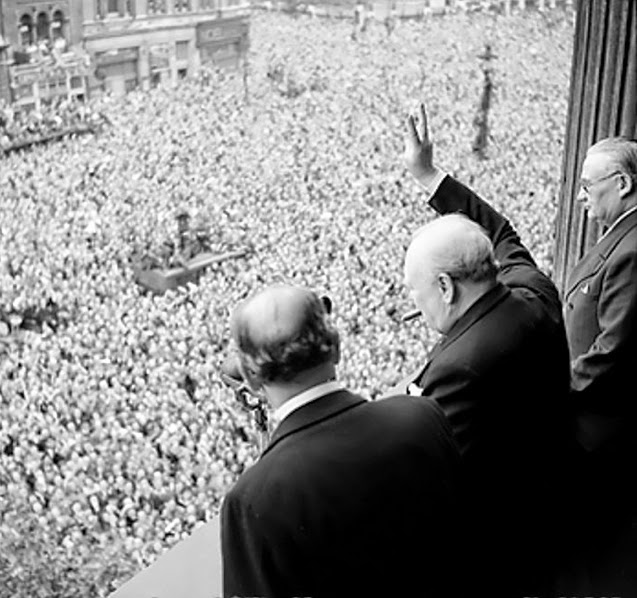 On his way home from Buckingham Palace, Winston’s bodyguard congratulated him on the “enormous task” he’d taken on. “God alone knows how great it is,” Churchill replied, with tears welling in his eyes. “All I hope is that it is not too late. I am very much afraid it is, but we can only do our best.” Only a man of intense humanity like Churchill could raise the spirits of Great Britain, staring into the abyss of loss and annihilation, and deliver them from a modern evil as threatening as the world had ever known. Better than most, Randolph understood his father’s sacrifices to get to this point, especially his political estrangement because of principle. He believed his father uniquely suited to lead the nation away from devastation. “At last you have the power and the authority out of which the caucus have cheated you and England for nine years,” Randolph wrote to him. “I cannot tell you how proud and happy I am. I only hope that it is not too late.”
After decades of watching his exploits, Churchill’s countrymen would now rely on his “pluck, his courageous energy and magnificent English,” observed fellow Conservative MP Sir Henry “Chips” Channon, who noted that “his humour too, although often in doubtful taste, is immense.” Churchill never lost his upbeat disposition in the face of defeat. “This war will be won by carnivores,” he declared with a snarl. In his rousing, heartrending speeches as prime minister, Winston rallied his nation by offering his “blood, toil, tears and sweat” toward victory.
Though not a religious man, Churchill suggested that a divine power had made his miracle selection possible. “Go and pray for me,” he asked aides as they went to church. “Ora pro nobis. (Pray for us).” When Clemmie walked out of a church where the minister had given a pacifist sermon, Winston acted outraged, declaring, “You ought to have cried ‘Shame’—desecrating the House of God with lies! Tell the Minister of Information with a view to having the man pilloried.” Even when called upon by the king to lead, he managed a moment of wit. “I suppose you don’t know why I have sent for you?” the monarch asked. Churchill didn’t miss a beat: “Sir, I simply could not imagine,” he replied, before attending to the business at hand. 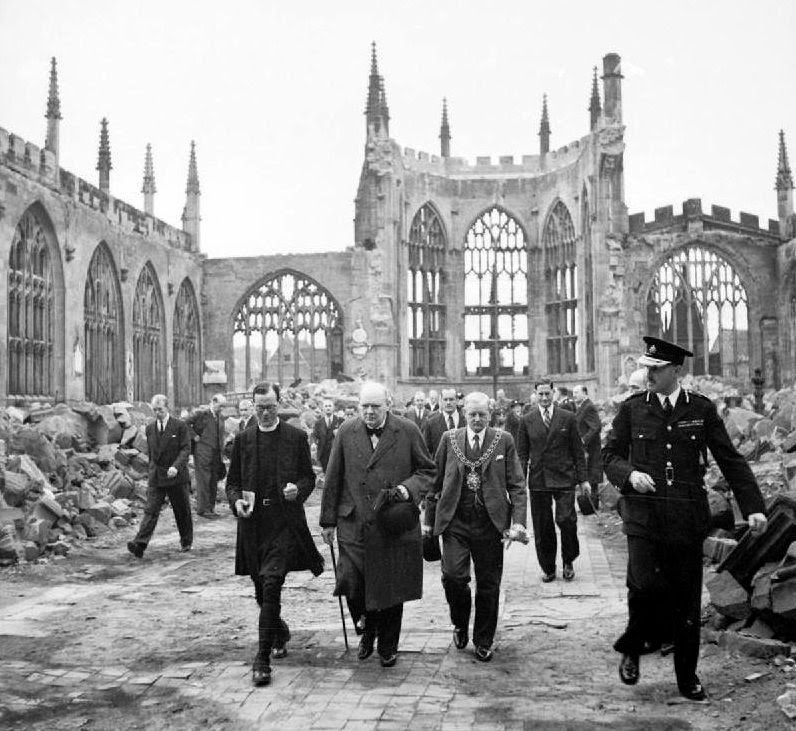