"Masters of Sex" Book Excerpt -- "Betrayals" -- What Happened to Bill, Libby and Virginia Johnson When The Masters Marriage Exploded 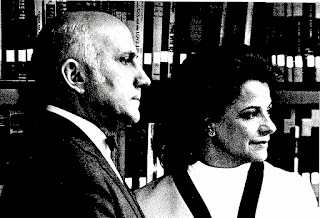