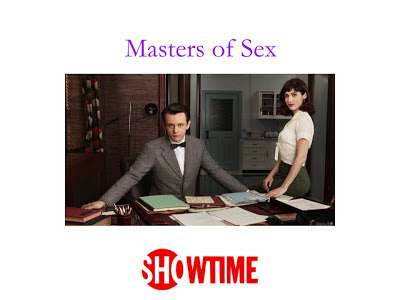 In April 2013, Basic Books will be re-issuing "Master of Sex: The Life and Times of William Masters and Virginia Johnson, the Couple Who Taught America How to Love," which is the basis for the new Showtime series of the same name coming out in 2013. Actors Michael Sheen and Lizzy Caplan play Masters and Johnson in the new series.
The re-issued book will feature a new afterword about the reaction to the book in 2009 and some new details about the making of the Showtimes series.
An original first edition of the book can be also purchased at Amazon.