A Year Of 'Golden Globes' in Journalism and Television 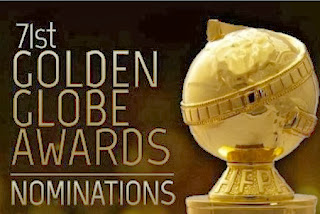 Alfred A. Knopf famously said, "A publisher is known by the company he keeps." That could be said for writers too. In 2013, I was fortunate to be involved in projects that gained attention for the so-called 'Golden Globes' of Journalism and the real ones with Television Drama. 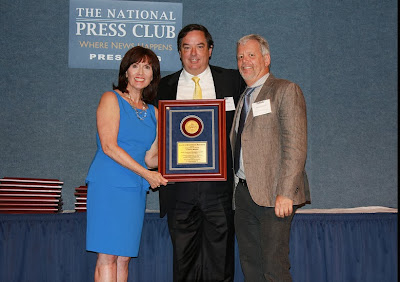 In June, I and News 12 Long Island news director Pat Dolan picked up the so-called ‘Golden Globes of Journalism’  – actually the national Sigma Delta Chi Award for online investigative reporting -- for our joint probe of the international trade in human body parts, along with the International Consortium of Investigative Journalists. Newsday and News 12 were part of a 14-member investigative team, including NPR's "All Things Considered", that were part of this award-winning project. We ran our version as a three-part TV series “The Body Business” with a Newsday story in April. This prize is the second time I won the national Sigma Delta Chi award.  Attached is a photo of myself with Pat at the National Press Club in Washington DC, accepting the honor for the ICIJ group at the awards ceremony. 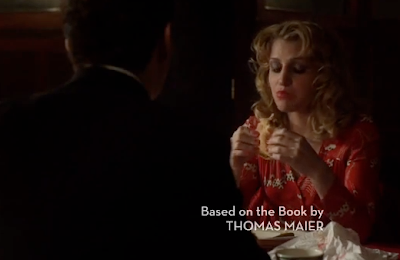 In December, “Masters of Sex” – the Showtime series based on my book – won two real Golden Globes nominations for best drama and best actor (Michael Sheen). As the author and a producer,  I hope to be there for the awards in LA on Sunday Jan. 12. Also the American Film Institute selected ‘Masters of Sex’ as one of the best 10 TV shows of 2013. The pilot for the show was filmed in New York City and Long Island, including several scenes at the old estate of former Newsday publisher Harry Guggenheim and Alicia Patterson. Here is Newsday.com story about the GGs:  http://www.newsday.com/entertainment/tv/tv-zone-1.811968/masters-of-sex-breaks-into-the-golden-globes-1.6593750 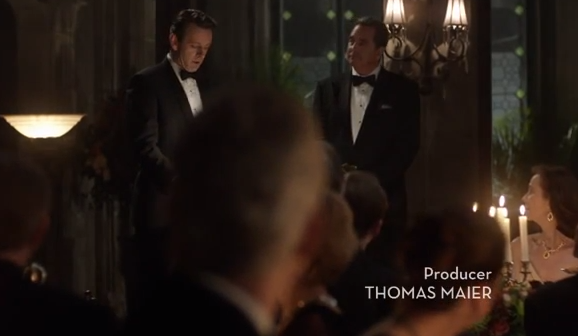