In New EW Cover, Art Imitates Life on the Couch! New Sony BluRay/DVD of Season 1 Appears This Month, with Doc about the Book turned into TV series; Season 2 debuts July 13 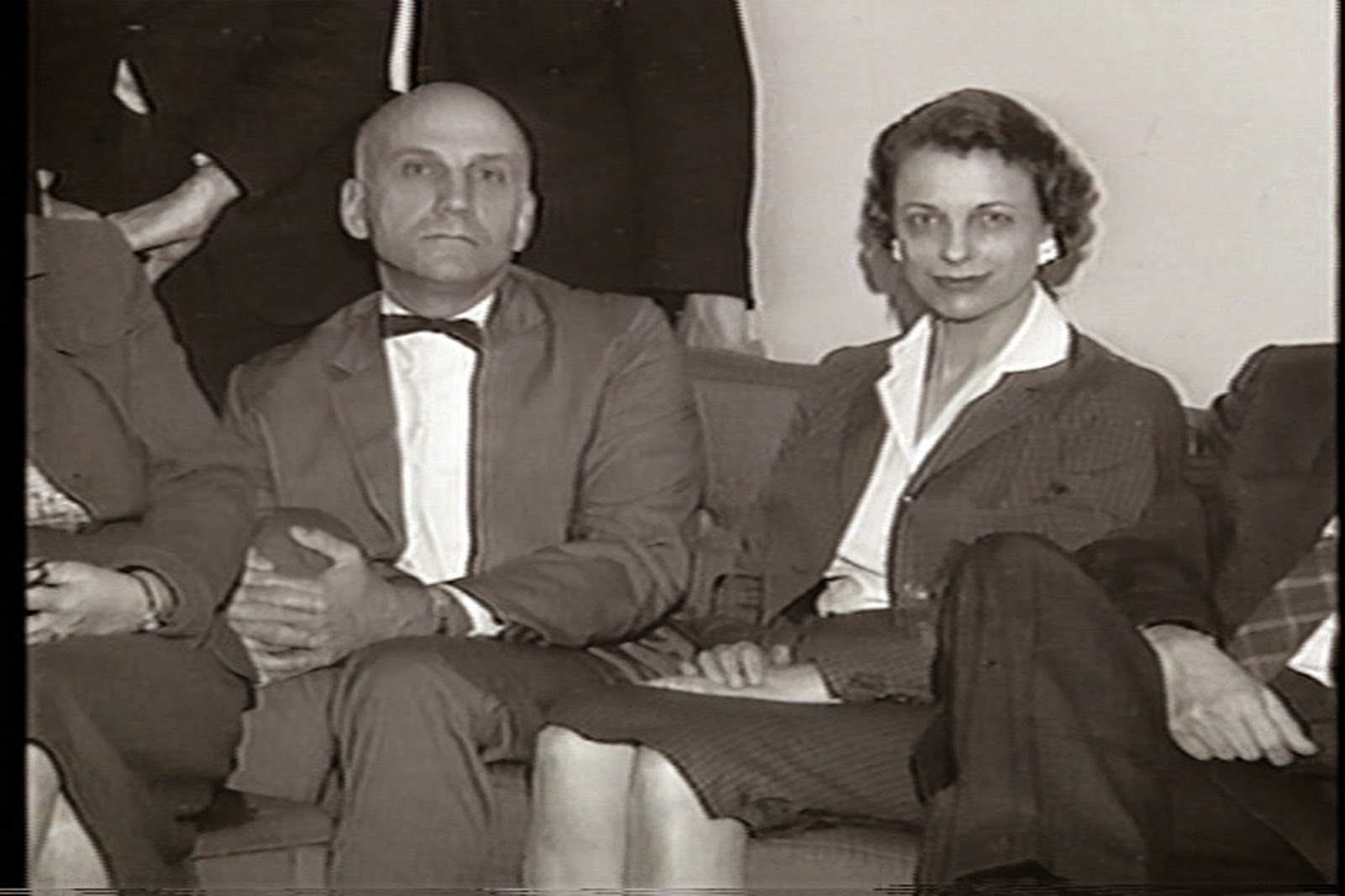 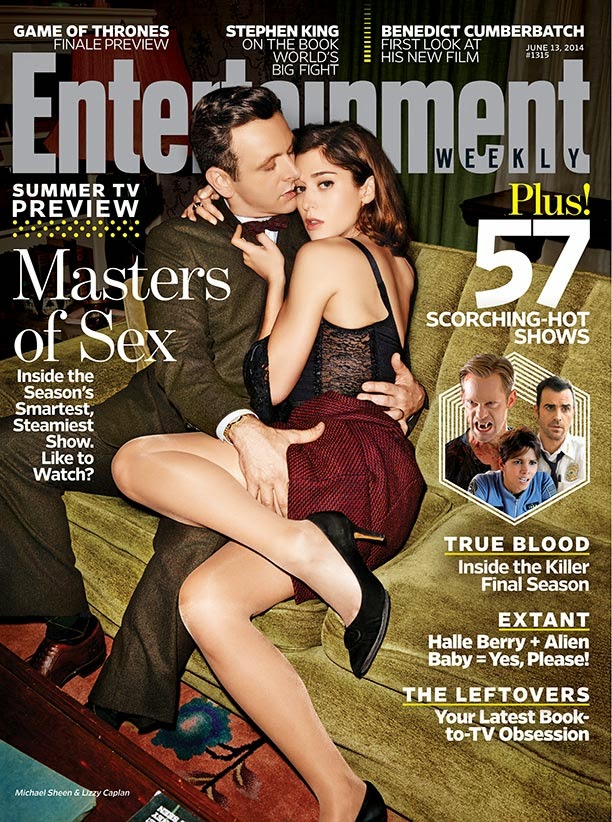 You gotta love how much this terrific new cover from Entertainment Weekly, featuring actors Michael Sheen and Lizzy Caplan, resembles this photo of the real Masters and Johnson from my book. Ok, Bill and Virginia are not locked in an embrace but they do look like they're sitting on the same 1950s couch. And in both renditions, Dr. Masters is wearing his trademark bow-tie! Of course, Lizzy does a great job of channelling her inner Virginia Johnson, too! 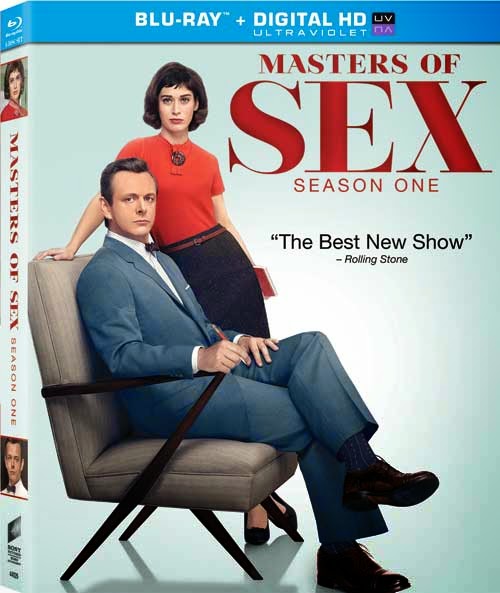 ... And let's not forget, the author gets to chat it up about Masters of Sex in the new Sony Blu-Ray Package released June 24 by Sony. Here's what the press release says: 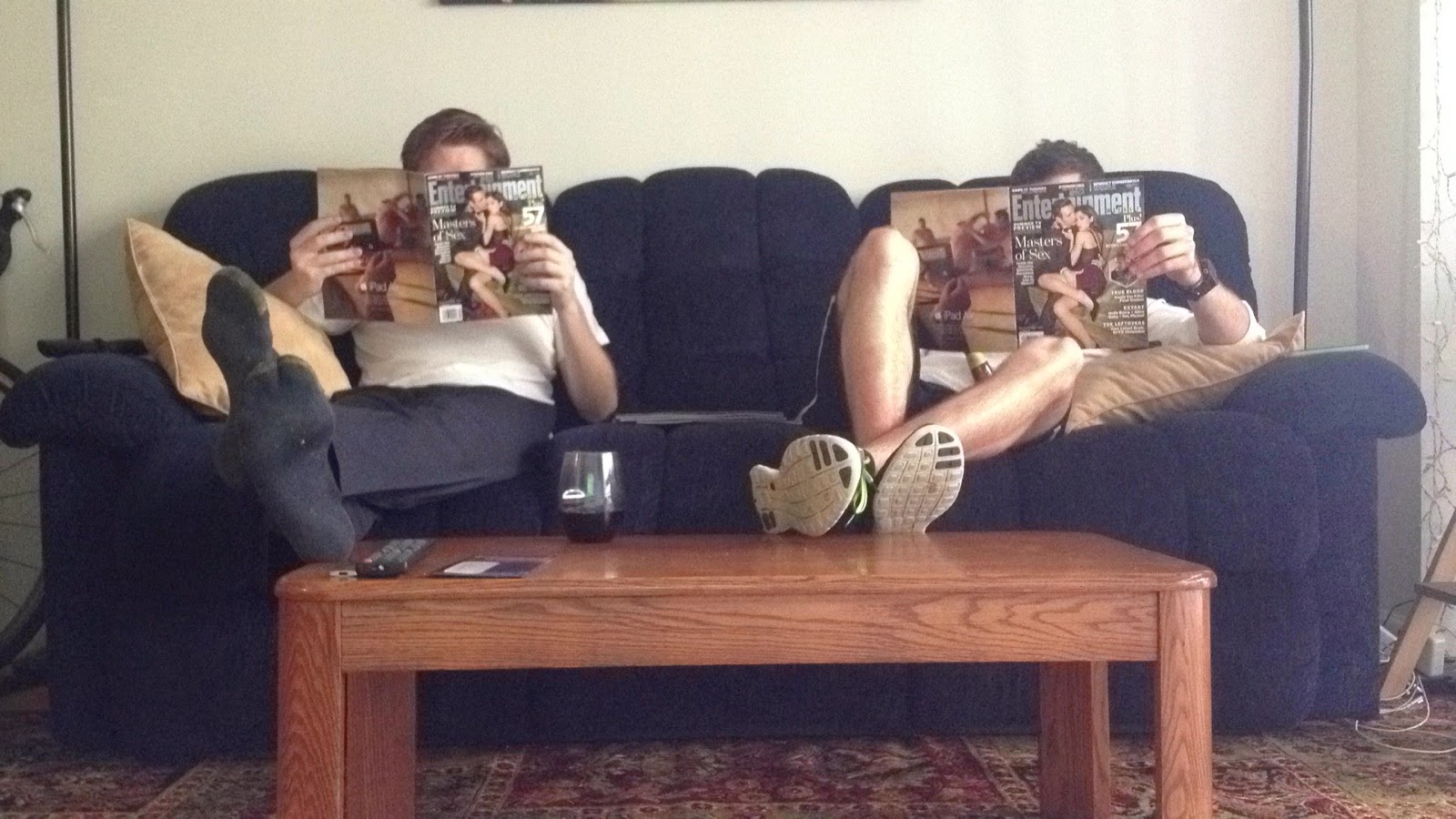