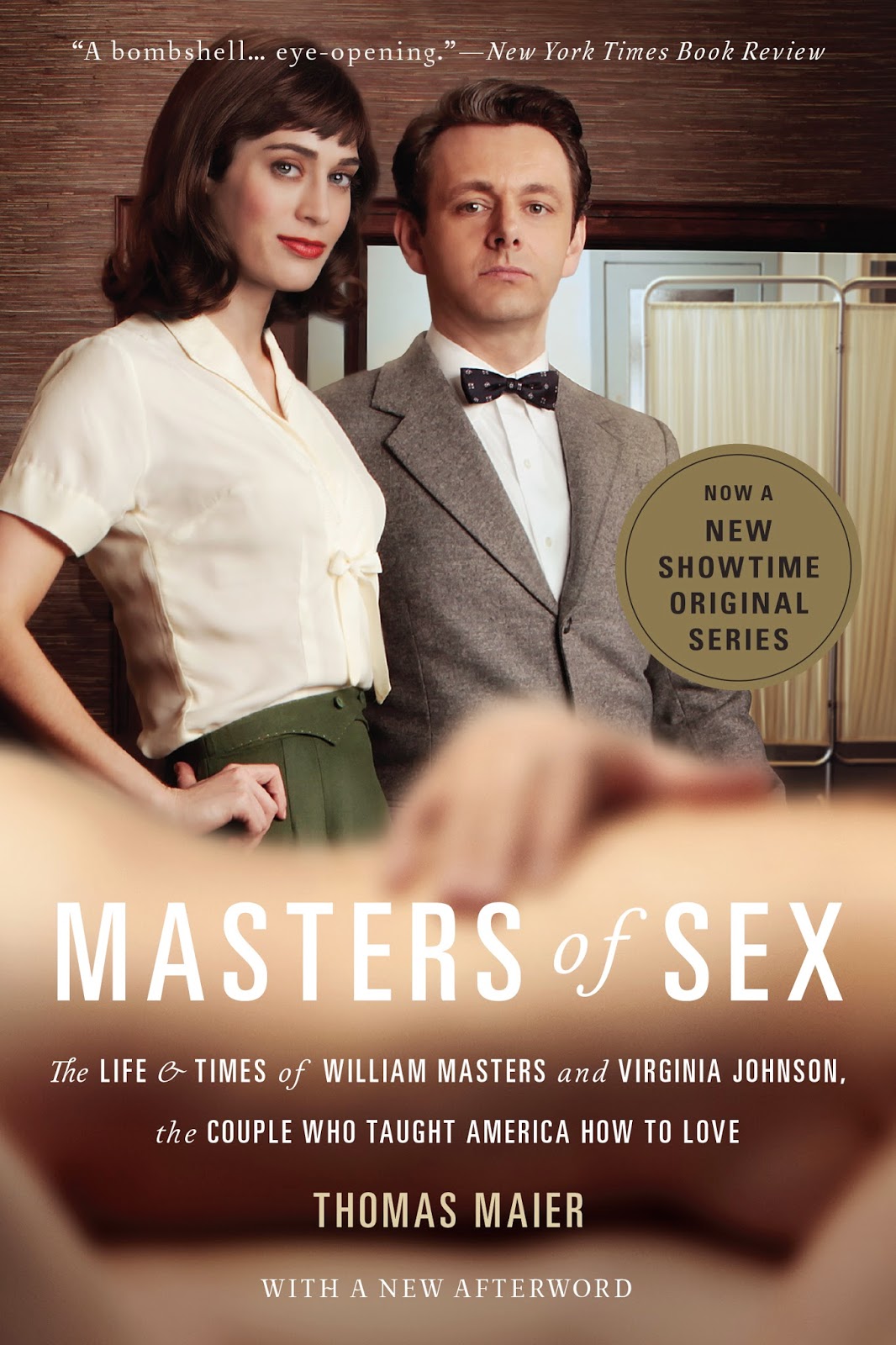 Just in time for Season 2, listen to an hour-long "Fresh Air" program devoted to "Masters of Sex", as host Terry Gross interviews Thomas Maier, the author of the book of the same name that is the basis for the Showtime series. Maier is also a producer of the show. Here's a short snippet of the "Fresh Air" introduction:


This is FRESH AIR. I'm Terry Gross. The new Showtime series "Masters of Sex" that premieres in September is based on the book about sex researchers William Masters and Virginia Johnson by my guest Thomas Maier, who is also a consultant for the series. Masters and Johnson became famous in the 1960s for their groundbreaking and controversial research into the physiology of human sexuality.
Instead of just asking people about their sex lives, Masters and Johnson actually observed volunteers engaging in self-stimulation and sexual intercourse. Changes throughout their bodies during arousal were measured with medical equipment. Until Maier's book, Masters and Johnson research techniques remained shrouded in secrecy, but he was able to uncover information through interviews with their friends, family and former colleagues, as well as extensive interviews with Johnson. She died last week at the age of 88.
Maier's book, "Masters of Sex," which was first published in 2009, has just been published in a new paperback edition. Maier is an investigative reporter for Newsday and is also the author of a book about the famous pediatrician Dr. Benjamin Spock. We're going to be talking about sex research and getting into birds and bees territory you may not have explained to your children. So parents, use your discretion.
Let's start with a clip from the pilot of the Showtime adaptation of "Masters of Sex" starring Michael Sheen as William Masters and Lizzy Caplan as Virginia Johnson. In this scene, Masters has asked Johnson to assist him with his research. She's been working as a secretary in his OB/GYN office, knows nothing about his sex research and is surprised to see him carrying a handful of girlie magazines.http://www.amazon.com/Masters-Sex-William-Virginia-Johnson/dp/0465079997
Email Post
Labels: Lizzy Caplan Masters and Johnson Masters of Sex Michael Sheen showtime Thomas Maier