NYT's Maureen Dowd Focuses on "Mesmerizing" Masters of Sex and Actor Michael Sheen Over a Cup of Tea. A Labor Day Treat! 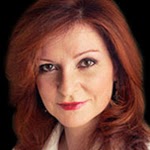 NYT columnist extraordinaire Maureen Dowd sat for a bit of tea with actor Michael Sheen and then wrote this column about the "mesmerizing" Masters of Sex and the star's view of sex, love and all those other things that spice up life.  Here's a snippet:
“All you have to do is talk to someone about their sex life to get a sense of how untrustworthy each of us might be about that,” Sheen said dryly. 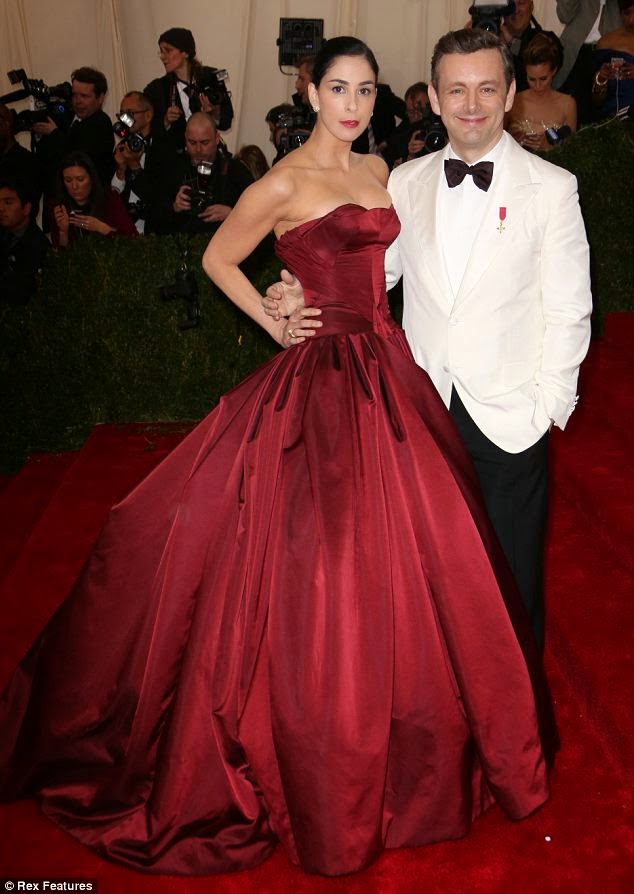 In the show, Masters suggests to Johnson that they have research sex, noting that “we get the benefit of interpreting the data first hand.” Later, he tells her it’s a condition of her job. But Sheen and the alluring Lizzy Caplan, plus the writing, soften the nasty coercion on his part and coldblooded careerism on hers with a subtext of mutual attraction.
Late in life, Johnson told the biographer Thomas Maier that she had never desired Masters, only the job.
“It is sexual harassment,” Sheen said, but “they both have different agendas. Conscious and unconscious motivations are something we’re playing with in the show.”
He also suggests that there may have been “a bit of revisionism” on Johnson’s part, colored by the fact that Masters seemed to prefer his Doberman pinschers and left her after 22 years for a woman he’d had a crush on in college.
“While at the beginning he was quite intimidating and wasn’t an easily likable man and Virginia was the one people warmed to, by the end, it had completely reversed,” Sheen said.
Email Post
Labels: Lizzy Caplan Masters of Sex Maureen Dowd Michael Sheen New York Times Sarah Silverman Thomas Maier