A Personal Note About "When Lions Roar: The Churchills And The Kennedys." The Story of "Great Men" and Their Sons that Fundamentally Rewrites Our Understanding of the History Between the Two Dynastic Families


“Have I not in my time heard lions roar? -- William Shakespeare
“Some people pretend to regard me as The British Lion. But I am not the Lion. I am simply the Roar of the Lion.” -- Winston Churchill. 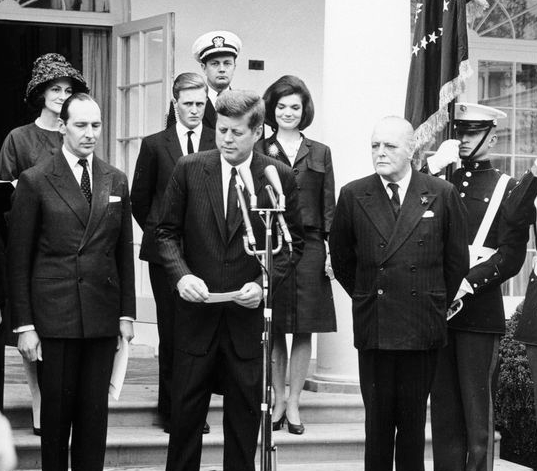 From beginning to end, much of "WHEN LIONS ROAR: The Churchills and the Kennedys -- which fundamentally rewrites the history between these two families -- is a story about "Great Men" and their sons.
As my research began, I happened to go to dinner with Stephen Schlesinger, son of the late presidential historian Arthur M. Schlesinger Jr., who had recently co-edited his father’s journals dealing often with the Kennedys. That evening at Fordham University in New York City, we were speakers on a panel discussion about the Kennedy legacy. Afterwards, one of my own sons with a taste for politics joined a group of us for a late-night supper. Invariably, I mentioned this new book to Stephen, and he graciously shared his insights and arranged for an interview with his ninety-seven-year-old mother Marian. In particular, we chatted about a scene from his father’s journals that posed an eternal question.
The scene took place at a private Georgetown party in April 1963, shortly after President John F. Kennedy awarded honorary U.S. citizenship to Winston Churchill, recognizing the former British Prime Minister’s extraordinary life and devotion to America.
Sir Winston was too old to travel to the White House ceremony, so his son Randolph accepted the award on his father’s behalf in the Rose Garden. Joseph Kennedy, the president’s father crippled by a stroke, watched silently from a second floor window. Many who attended the solemn White House ceremony later shared drinks and laughs at a Georgetown house party -- including Randolph, then-U.S. Attorney General Robert Kennedy, Franklin Roosevelt Jr., the namesake son of the late president, as well as others mentioned in this book such as Kay Halle, Averell Harriman, and Schlesinger himself. The historian later recorded his thoughts watching these sons of famous men.
“One wondered a bit about families,” Schlesinger observed. “Winston Churchill and Franklin Roosevelt were incontestably greater men than Joseph P. Kennedy. Yet Randolph and Franklin Jr., both men of talent and charm, seemed to have lived lives beneath their promise and capacity; while the sons of Joseph Kennedy, endowed somewhere with a capacity for self-discipline, had risen beyond their father, and no doubt, because of him.
This eternal question – about fathers and sons, about families and fate, and our lasting impression of greatness – was posed again by Schlesinger a year later in an interview with Jacqueline Kennedy, shortly after her husband was killed. It’s one of many such questions I’ve kept in mind throughout this work. 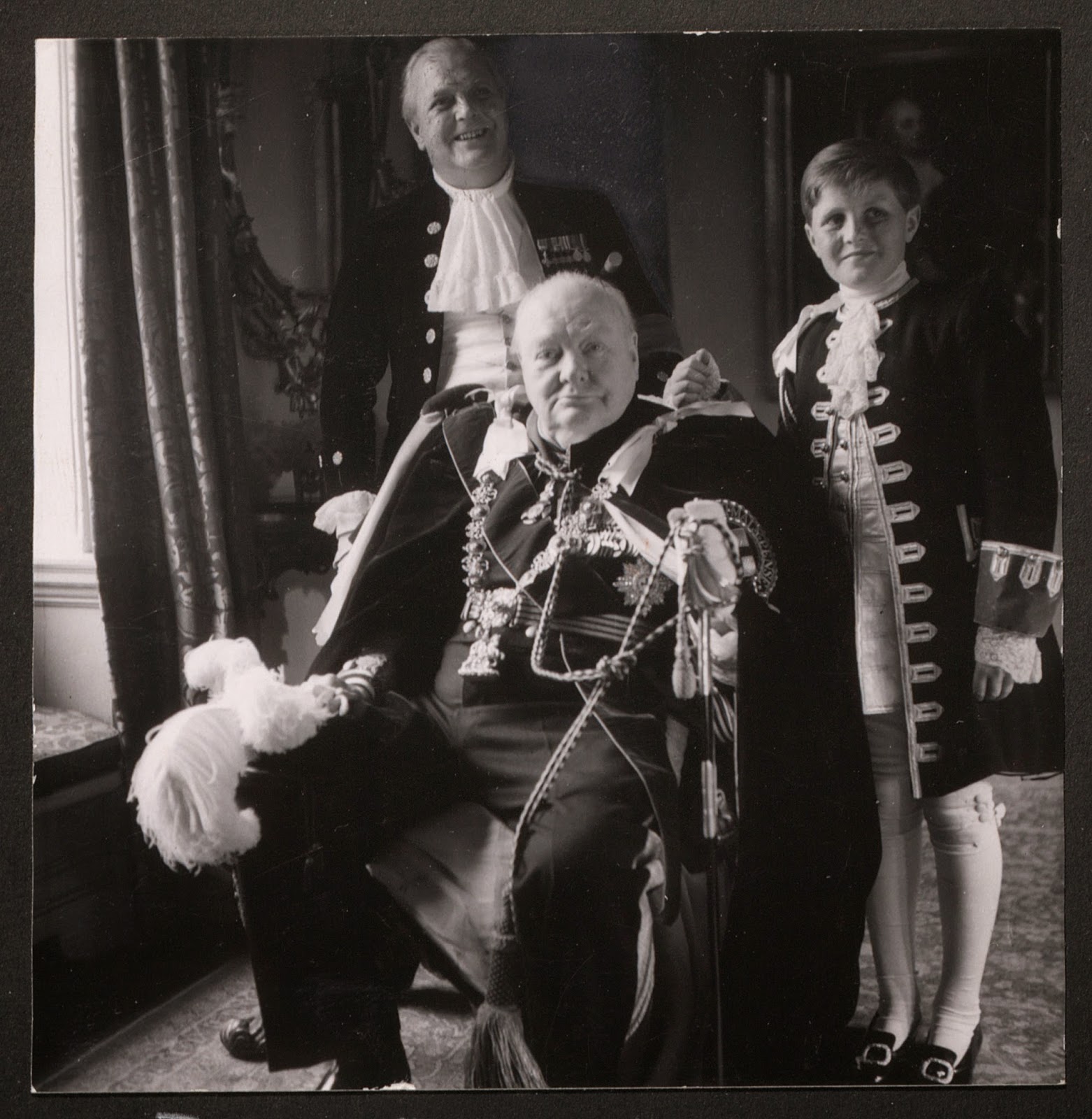