Big TONY Award Wins for Masters of Sex Cast! Annaleigh Ashford Wins a BEST ACTRESS award and Christian Borle Wins a Best Actor Award: Both Shine in the Cast of "Masters of Sex" 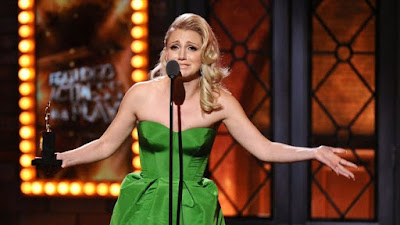 A lot of Hoopin' and A-Hollerin' Tonight on the Old Homestead as two of our favorites from "Masters of Sex" won Tony Awards!!


"Oh my goodness, thank you Lord!" Ashford said. "I can't believe I'm standing here … for the worst dancing on Broadway." She went on to thank her husband for holding her hand and her heart and "everybody I've ever met!" for the win.


Annaleigh is a wonderful actress and comic talent who plays the role of "Betty DiMello " on Masters of Sex. Annaleigh was in the very first scenes of Masters of Sex and has been an integral part of the cast ever since. She's also been extraordinarily gracious to me and my family, both on the set of Masters and when we visited her backstage on Broadway. 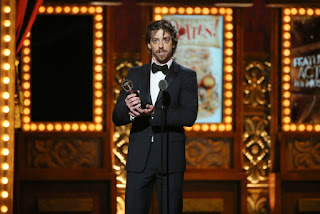 And Christian Borle wins a Tony for Best Performance by an Actor in a Featured Role in a Musical.  Christian Borle was awarded best featured actor in a musical for his performance inSomething Rotten! at the Tony Awards on Sunday night. Christian was fantastic in "Masters of Sex" as the brother of Dr. William Masters played by Michael Sheen. 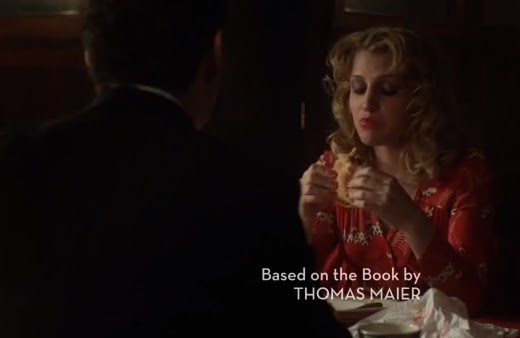